When I started this company a little less than a decade ago I never dreamed we’d have the honor of working for the World Wildlife Fund. But here we are. I want to give a special thank-you to James Weinberg, a local artist here in Boston who provided the astounding illustrations for this video. 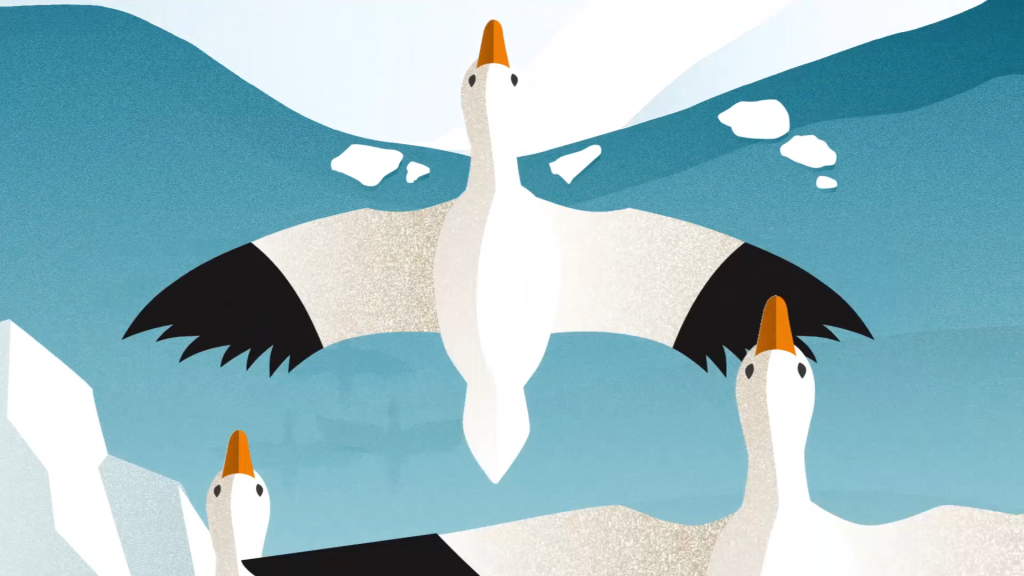 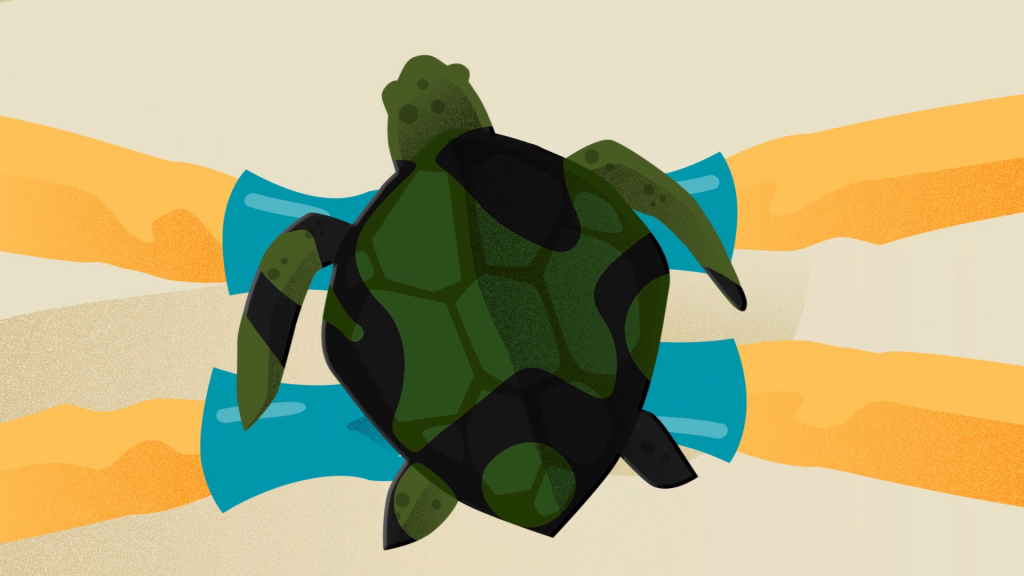 The Arctic Ocean. It nurtures seals, whales, walruses, polar bears, and millions of seabirds, just to name a few. This wildlife lets humans thrive here too; indigenous peoples have relied on the Arctic Ocean for millennia.

Today, Arctic habitats are threatened by a warming planet and melting sea ice. Meanwhile, oil companies want to drill for oil and gas deep beneath the seabed. It’s a dreadful idea. Here’s why:

You’ve likely seen oil spills in the news. In 2010, The deadly Deepwater Horizon disaster dumped millions of barrels of oil into The Gulf of Mexico, fouling hundreds of miles of coastline, killing marine and coastal life, and making people sick.

Imagine a spill like that in a dark, remote place, a thousand miles from any port , with ice and brutal weather making cleanup essentially impossible.

Off shore drilling doesn’t just threaten life in The Arctic, it’s bad for the whole planet. To meet goals the US set to combat climate change, we must accelerate our transition to clean, renewable energy and leave fossil fuels under the Arctic Ocean.

In a few short weeks, the Obama Administration will decide whether to offer federal drilling leases in the Arctic Ocean, so the time to act is now. Tell the Obama administration to keep it under the sea. Visit wwf.to/savethearctic to tweet your support today.