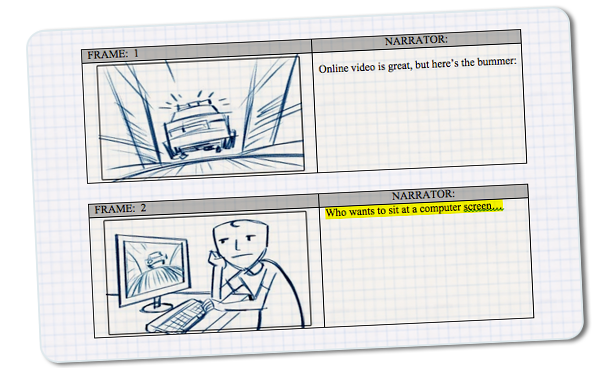 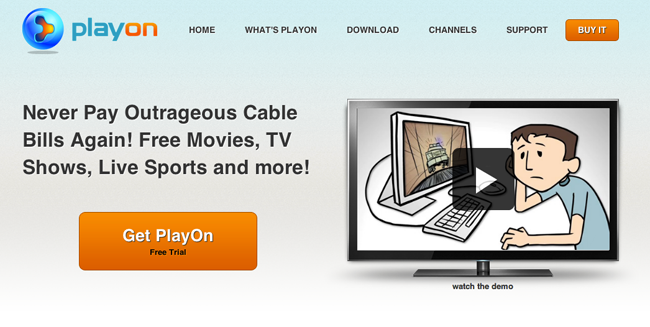 This interesting piece on Newsweek.com pulls out the old crystal ball and looks to where the Internet might be headed these days. As people tire of an endless stream of unreliable, disjointed, and often just-plain-bad content, things are trending back to an older model. That older model places gatekeepers at the top of the information food chain (editors, journalists, professionals, and other experts) as a means of vetting the content that lands in front of our eyeballs.

Mahalo, which employs researchers to filter search results and display the “best results,” is a perfect example of this shift. Even though Calcanis sounds a little heartless to me, I think he’s on the mark with his thinking.

What does that mean for the Internet? Probably not a whole lot, other than this: Folks at the top of the media food chain are going to start throwing more money at vetted, filtered information in order to attract higher-margin ad dollars. User-generated content will never go away, of course, but the focus is shifting. The open and democratic Web (yay!) can exist alongside a growing network of “professionalized” information.

What does that mean for Planet Nutshell and Nutshells? I hope it means very good things, as my goal is to be one of the many filters that sort nuggets of good information from the scree and tailings.