Thinking about getting a Nutshell for your company or organization, but not sure how to use it effectively? Here are four ideas for sharing your explainer video with the world.

1. On a Landing Page

Explainer videos have often been used to spruce up a landing page and draw in visitors, but not every video is seamlessly integrated into the page design. We love the layout used by City of Hope on the landing page for OurHope, their new fundraising platform. The blue and gold OurHope colors are featured heavily in the video, creating harmony between the video and the website. The balanced layout and attractive graphic design add to the visual appeal, keeping visitors interested and engaged.

2. In an Email Campaign

Chapman Cubine Adams + Hussey (CCAH) is a skilled creative agency working with some amazing organizations, including City of Hope. In their latest email campaign for City of Hope, CCAH used our fundraising Nutshell to give their donors tips for running a successful fundraiser. We were thrilled to be included in this campaign, since CCAH and City of Hope have won awards for their email campaigns in the past. While embedding a video directly within the email can be tricky, including numerous links to the video is a great way to encourage your recipients to watch. 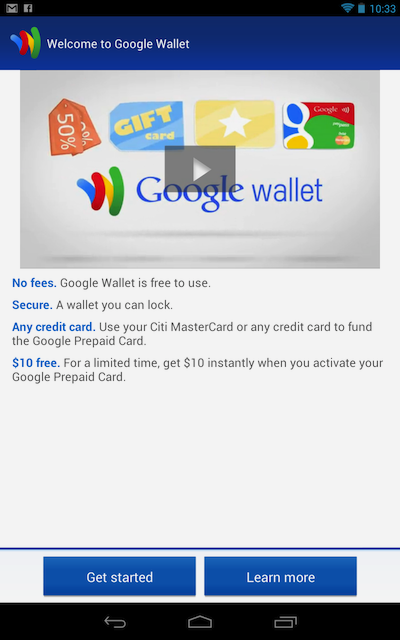 After we created this Nutshell for Google explaining the Google Wallet app, they decided to incorporate within the app itself. For several months, any Android phone user opening the Google Wallet app for the first time was invited to watch our video and learn more about the app. Animated videos make great tutorials, and including video in your app is a great way to get people excited about using your product.