Here’s a lovely new Nutshell for Dadanco’s line of Active Chilled Beams. What’s a chilled beam, you might ask? Well, it’s an innovative and super-green solution for heating and cooling commercial buildings. We’re especially proud of the way we explained the complex science and engineering that makes chilled beams better than traditional heating and cooling technology. 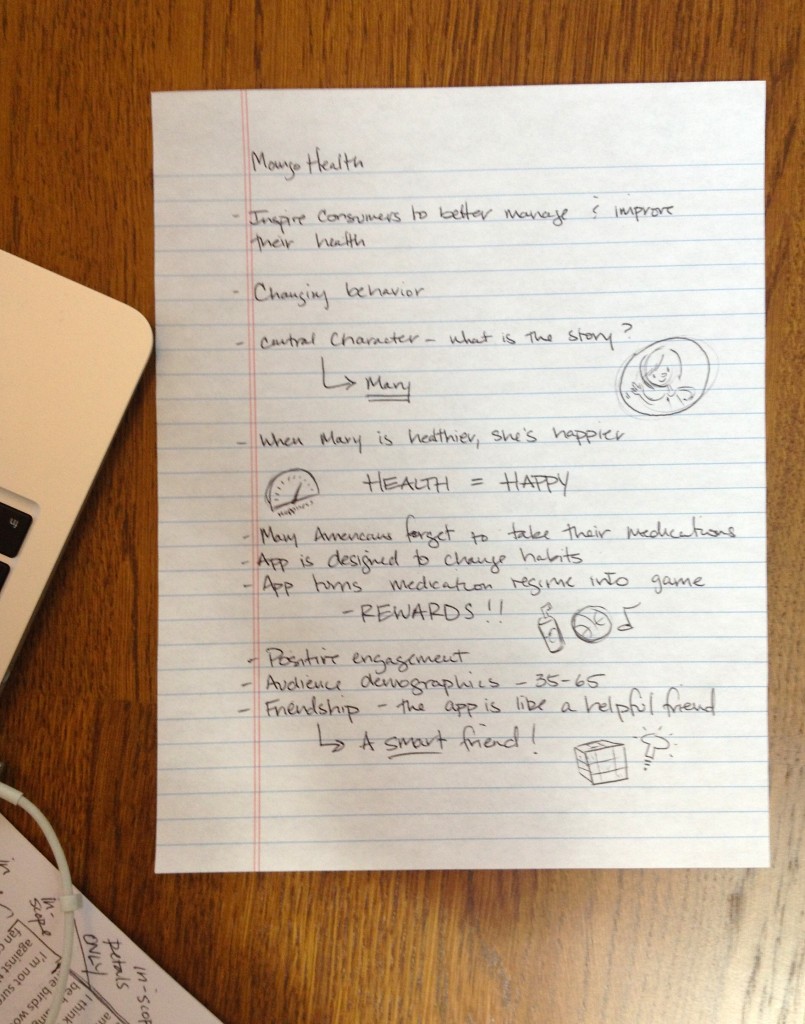 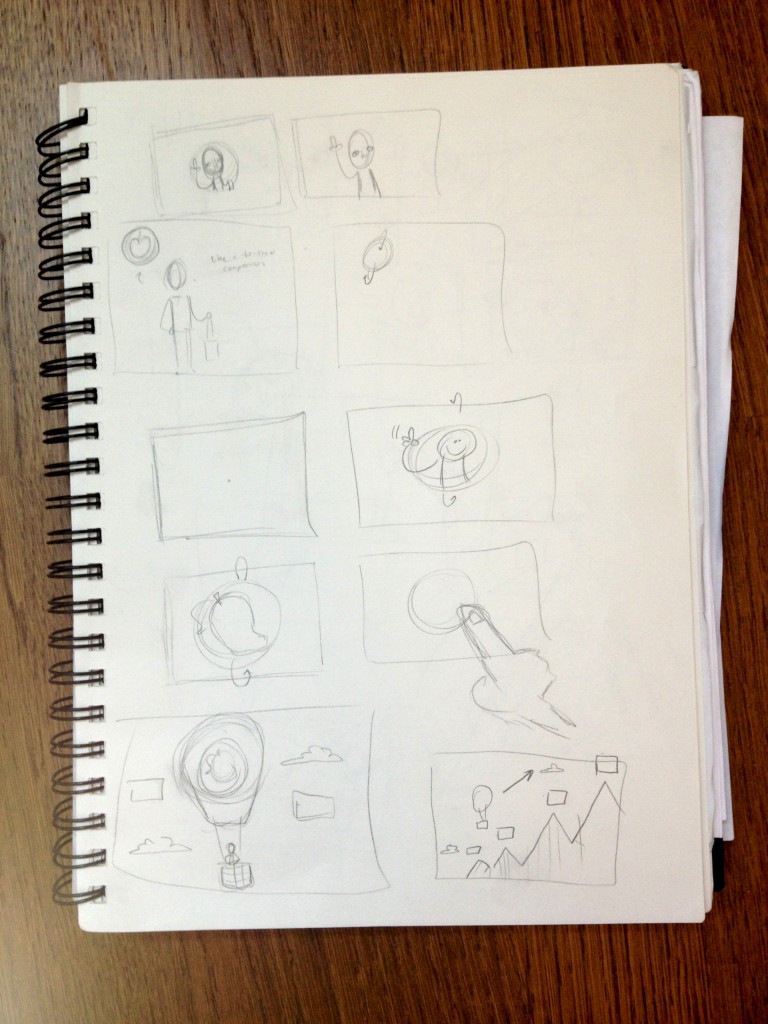 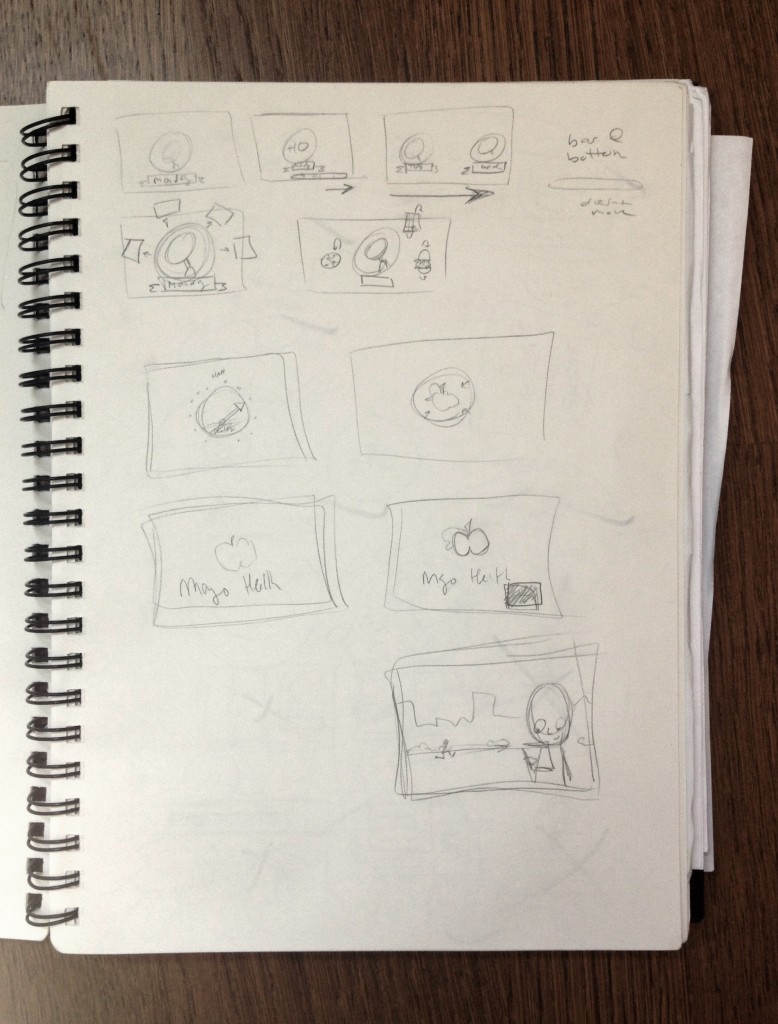 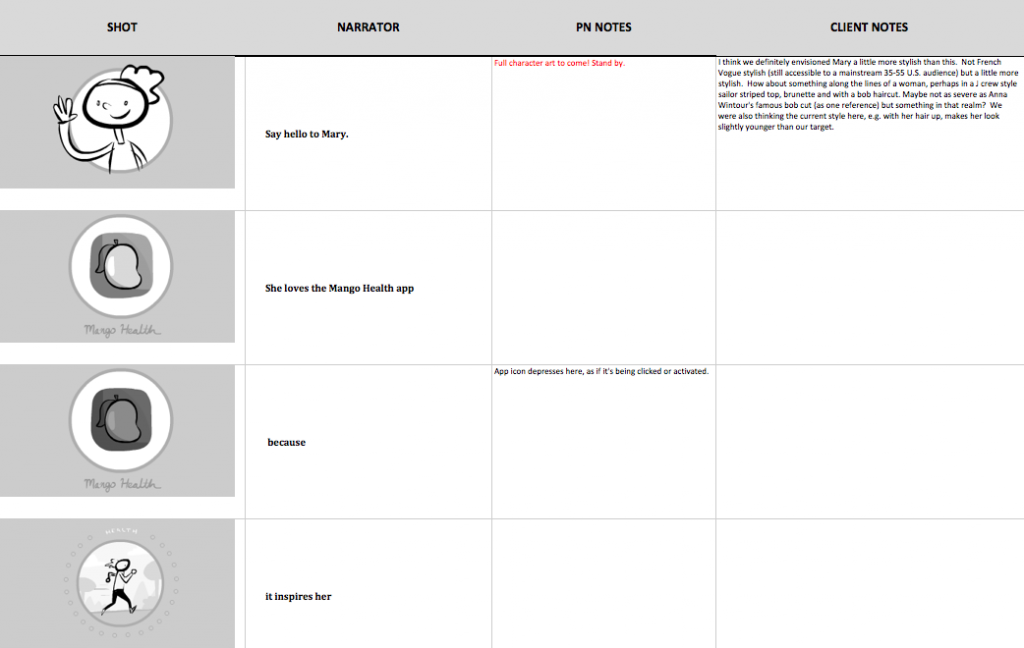 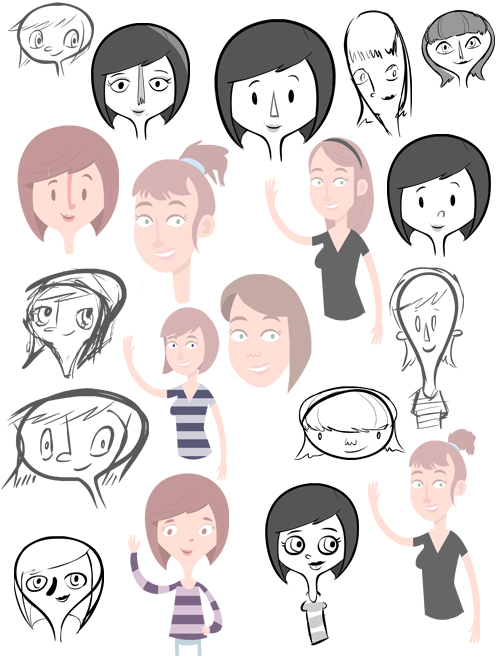 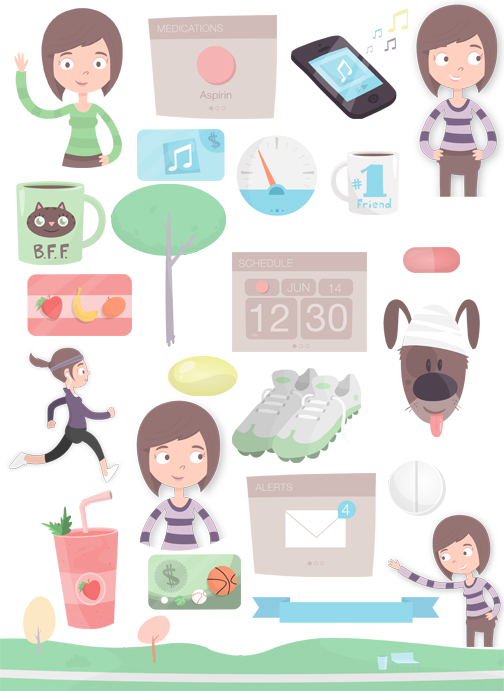 We’re not into tooting our own horns too much, but we’ve really been up to some great things here at Planet Nutshell. We think this demo reel shows that off quite nicely.

We’re passionate about cycling here at Planet Nutshell, so when Seattle’s Fred Hutchinson Cancer Research Center asked us to make a bicycle safety video for their upcoming Obliteride cancer benefit ride, we were thrilled! The video goes over some basic tips for safe riding, and reminds cyclists of something very important: never ride like a cat.

Obliteride will be taking place from August 9-11. If you’re in the Seattle area, it’s not too late to register for the ride! Even if you’re not nearby, you can still participate as a “virtual rider” by making a $25 donation, and asking your friends to do the same.

Check out the video, and ride safely out there, folks!

We’re very happy to announce the launch of our new side project: Newfound Planet! It’s a site that showcases the best new animation talent in New England. Students and recent grads from New England schools like Massachusetts College of Art & Design and Rhode Island School of Design can submit their demo reels to be featured on the site. The goal is to create a space where young animators can look at each other’s work, and where animation studios (like ours) can look at the work of potential new employees. We also have a news page that features information about animation events, and interesting videos that we come across.