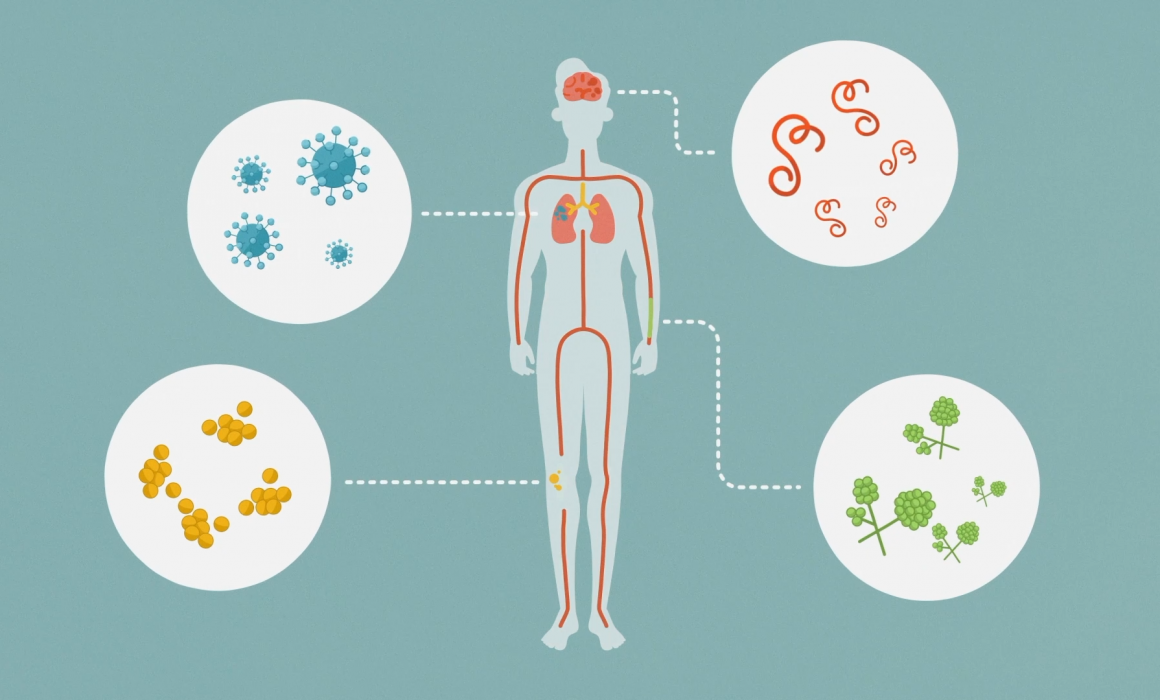 Quite often, our clients, particularly those in the biotech and health fields, come to us with a complex product, process or service that they want to explain. They know all the ins and outs, all the intricacies, but what they need help with is boiling it all down. They need to explain something they’ve been working on for two, three, ten years now in the span of a minute or two. After 12 years of serving life sciences clients, the Planet Nutshell team have some tricks that help us to streamline any story, no matter how complex.

Let’s say a biotechnology startup such as, oh, I dunno, IDbyDNA has an impressive genetic test that could help revolutionize the way communicable diseases are treated. The test relies on something that sounds fancy and intimidating: metagenomics.

Here’s how we’d attack this challenge:

Step 1: Know Your Audience (and Yourself)

This is the most important step, as so much depends on who’s on the receiving end of your explanation. Possible audiences might include potential investors, journalists, colleagues, employees, and the classic catch-all category known as “everyday people.”

The complexity of your explanation will naturally change depending on the audience, but the thing is, your understanding of the topic should not. That means that in order to explain metagenomics at the most elementary level (the everyday people level), you (the explainer) must understand metagenomics really well because explaining things in simple terms requires one to make connections and analogies that further understanding, rather than just imparting information.

Let’s say we’re going after the most difficult audience — everyday people. The way we structure our narrative about metagenomics is crucial to imparting meaning and understanding. Quite often, I adopt a framework that roughly maps to the classic three-part story structure — a beginning, middle, and end that clearly identify the why, what and how. In my experience people can easily hold ideas in sets of threes. After that, things can start to go a bit hazy.

With the rule of threes in mind, here’s how I’d structure our little story about metagenomics:

As you can see, much of explanation is about placing a topic (metagenomics) in context with other things the audience likely knows a little bit about (viruses, bacteria), to show how the new thing is special and worth caring about.

I’ve marked up the script for our recent metagenomics video to show the three-part structure in more detail.

Step 3: Appeal to The Feels

Our emotions are inextricably linked with our thoughts. That’s why people are most likely to understand something if they also feel something. There are many ways to make explanations appeal to the head and the heart, but it’s probably best to explain how it’s done by example.

To really drive home the emotional stakes of our explanation, Jen, our Art Director, wisely decided to go with a scene that shows a father and his hospitalized daughter. Here’s how the frame ended up looking in the final video:

Meanwhile, explanation can often be enhanced with metaphor (okay, it’s really usually simile, but that’s just me being a nerd). When you use a metaphor, you’re essentially saying “Hey, viewer, this thing over here that you’re really familiar with? Well it’s actually a lot like this really complex thing.”

Metaphors can be subtle, and they need not be written into the script. Visual metaphors are extremely powerful, as well. For example, in our metagenomics video Jen proposed the well-known image of a force field to show how bugs become resistant to certain treatments.

Using all of these principles and more, we ended up with a tidy, clear 2-minute video about metagenomics for our friends at IDbyDNA. Check it out and let me know if you have any thoughts about it, or the art of effective explanations in general.

Want to learn more about how to explain complicated things in simple, compelling ways? Check out Randall Monroe of xkcd’s Thing Explainer, which identifies 1000 of the most-used words in English and then uses them to explain some of the most complex things in everyday life. I also recommend The Back of the Napkin, Dan Roam’s popular guide to visual thinking and explanation, and Lee Lefever’s The Art of Explanation.