If you’re not thinking about making a nonprofit fundraising video, you’re missing the boat. Consider these astounding numbers from Indiegogo: Crowdfunding campaigns that feature a pitch video get a 114 percent boost in funding over campaigns that don’t. On top of that, funders open their wallets wider for campaigns with a video. The average contribution is 12 percent higher when a video is present. 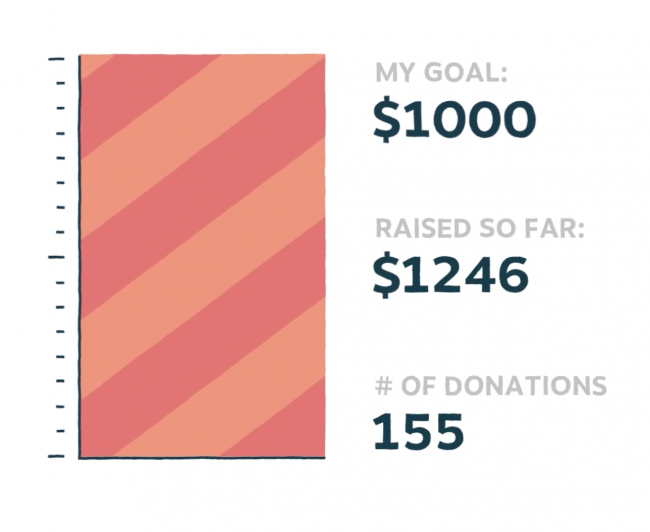 Video should absolutely be a part of your next fundraising effort, but how do you craft a fantastic nonprofit fundraising video, a video that will offer an amazing return on investment and get funders excited about your cause? Here are some tips:

1. Your Nonprofit Fundraising Video Should Tell a Great Story

When we brainstorm story approaches with our nonprofit clients, they’re often reluctant to focus on just one or two people or places. The fear is that this won’t impart the full scope and complexity of what they do. But by keeping it simple, your audience stays focused on a narrative that has emotional and intellectual impact. And a simple story that’s well told can stand in for your entire operation if you trust your audience to universalize the story.

Here’s an example we recently completed for Roca. On its face, it’s just a story about one woman, but her experience stands in for so much more.

At Planet Nutshell, we commonly produce videos between one and two minutes long, and only occasionally  longer. We also focus on creating a visually interesting opening that draws a viewer into a story.

There’s that word again, story. Story has the unique ability to wrap less interesting information in a welcoming and engaging exterior that keeps people watching. Story is the sugar that helps the explanatory content, the “medicine,” go down.

Here’s an example: To drive donations, Shriners Hospitals asked us to explain how their new fundraising platform, which is powered by Classy, works. Let’s be honest, explaining a bunch of user interface functions can be a bit boring, but we wove the UI overview into a story about Amanda, a former Shriners patient.

3. Your Nonprofit Fundraising Video Should Focus on Impact

Nonprofits are under ceaseless pressure to demonstrate and prove impact. Funders at every level are looking for that, too. A strong nonprofit fundraising video should demonstrate impact and, where appropriate, a simple assertion of impact should be integrated into the larger story of the video. While many viewers will be motivated to give by the emotional, character-based components of your video, the video must address the intellect, as well. Good stories target the head and the heart, and they make it clear in the call to action that your continued impact depends on the viewer’s support.

Here’s a screen shot from another video for Roca that shows the impact of their program for at-risk young men. 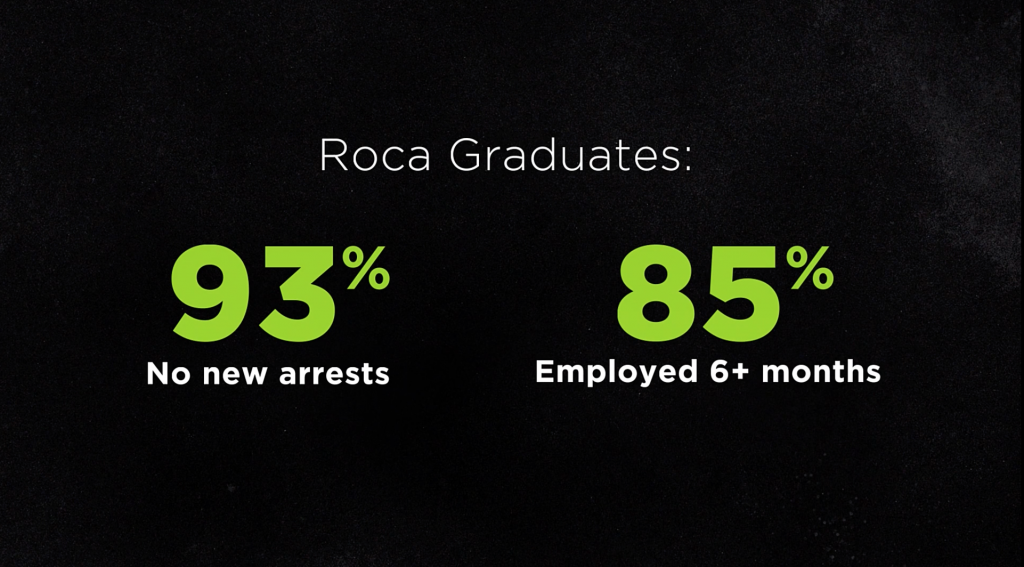 Storytelling, engagement, and impact. Those are the three key elements of a strong nonprofit fundraising video. How will you put those concepts to work for your next video project? Let me know in the comments, and always feel free to reach out and chat with me. I love to talk about this stuff!

Once again we were able to work with our friends at Roca to create the story of Isabela, just one of the 18- to 24-year-olds in Roca’s Young Mothers program. Watch the video to see how Roca is transforming the lives of young women and giving them a shot at a better future.